You see your signal, you know the one. The one you have been telling anyone who will listen, to take. Then you don’t pull the trigger yourself. But sit on the sidelines as everyone else makes money. Annoying isn’t it. That was your trade, you specifically told other traders about this trade. You nurtured it when it was just an idea, you watched as it grew into a viable trade. But you couldn’t pull the trigger. Why couldn’t you pull the trigger? Just push the button, why is that so hard?

What’s worse than not pulling the trigger?

Traders, like all human beings like to blame external factors for not doing what they are supposed to be doing. Let’s face it humans can find an excuse for anything. Take a high speed crash, you tell your friend about the grease on the road. The car hit the bit of grease on the road and just spun me out. It’s the grease’s fault. We seem to gloss over the fact had we been going slower the grease wouldn’t have caused the car to spin.

It was the uneven paving slabs that caused me to trip, nothing to do with the amount of alcohol I’d consumed. Even though you’ve walked the same street for years and it’s always been uneven. Why I am I in so much debt? Well it’s the credit card companies fault, why do they let me keep spending? They should have more control, it’s just greed on their part. They want me to go into debt.

Of course the trader version goes like this. The market knows my sleeping pattern, gave the signal while I was sleeping. Or something came up and I wasn’t at the charts at the time. The market know’s where my stops are and goes for them every time. The list goes on, the principle is always the same. Not my fault, it was out of my control. The problem with that of course, is that if it’s out of your control then you can’t remedy the situation. It will keep happening and you will keep leaving money on the table.

By taking responsibility, you take back control. This means that you can view the situation differently. You can turn it into a problem, and where there’s a problem, there’s a solution. You have now given yourself options, rather than having none. Having options allows you to stop making the same mistake over and over again.

Let’s use the sleeping example. Which a lot of you will claim is a valid excuse for not pulling the trigger on the trade. I disagree, it all depends on that traders rules. The only reason you should have for taking a trade is that it follows your rules, therefore the only reason you shouldn’t take a trade is because it didn’t follow your rules. So when asked the trader should reply, “I didn’t take the trade because it didn’t follow my rules.” Not, “The signal came when I was sleeping.”

Tomato, Tomatoe I hear you all shout. Not so, and here’s why. By saying “I didn’t take the trade because it didn’t follow my rules.” implies that you a) have rules, b) you’ve tested those rules to give you your best results and c) you’re following them. To me that gives the impression you have tested other options and you know what works best for you.

However the trader that states  “The signal came when I was sleeping.” Has laid blame to the fact he was sleeping. This can’t be changed, you can’t find a solution to sleeping. Everyone has got to do it. Do you think that trader has explored other options? Because that’s the point, the use of language here has cut off all options. When there might be a better option for this trader. But they are never going to know. 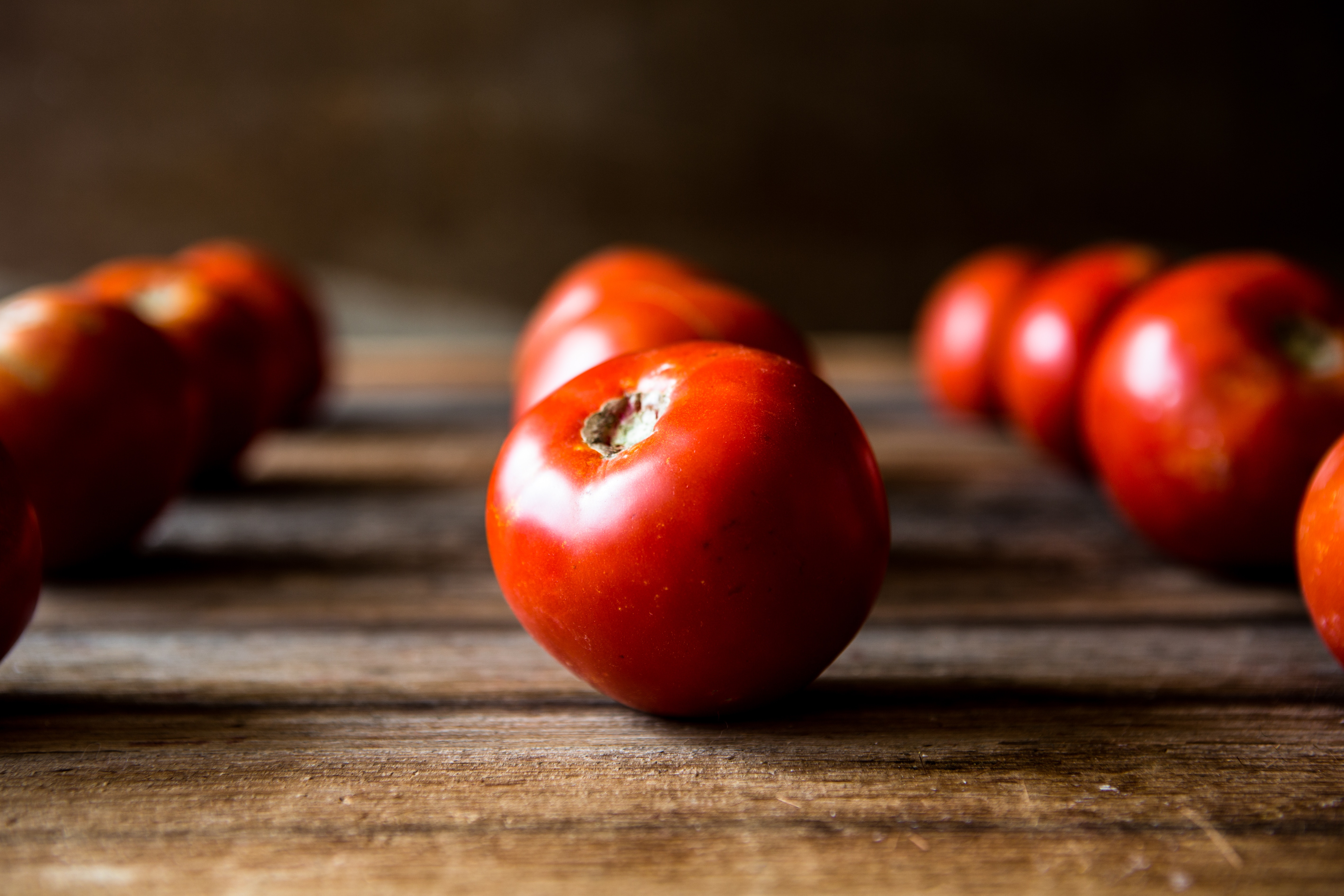 A seasoned trader tends to talk in rules. Successful traders talk in rules and trading plans. Because they have tested out all the other options and found what works best for them. But in most chat rooms and Facebook groups people talk in strategies, signals and patterns. They tend to use language that is not beneficial to themselves. They quote sayings from other guru’s and not always correctly.

Little do they realize that they are hindering their progress as a trader. When I hear “The signal came when I was sleeping.” As a coach my first question is always.

Is that written down as one of your rules?

And then I just keep asking questions.

I am hoping that now you are starting to see that I am not just being pedantic. There is in fact method to my madness and it is all meant to help you. My point being that, say this was the first time it happened to you. It was the first time you missed a trade because you were sleeping. If you say to yourself, OK no worries the guru’s always tell you, you can’t stay awake for 24 hrs. Just wait for the next one. Is that going to help you become a better trader.

Of course not because you have just drawn a line in the sand. You have made yourself an excuse and you are happy with it. You will never question this statement again and you will continue to make the same mistakes.

But if you make it a problem, then you have opportunities to explore. You may just find a more profitable solution. In my last post where I was talking about predictions versus analysis. In part one I took an AUDJPY trade that I had missed the perfect entry to because I was sleeping. It was still within my equity management rules when I awoke so I took the trade. The perfect entry would have given me a 5-1 reward, however I still managed a 3.5-1 reward trade with an imperfect trade. That’s got to be better than nothing for not taking the trade.

Of course they won’t all be winners, which is why you should always test a rule before implementing it.

But you have this strong feeling that you really shouldn’t take it, then luckily the market takes over and moves fast and furious in the direction you were planning to trade, but you feel relief. Because the decision is now out of your hands, the risk is too great for you to place the trade now. And you ignore what just happened and blame the market. You keep hoping that the market will reverse and vindicate your lack of discipline.

Sometimes it does, which is worse. It reinforces your belief then that your gut feel saved you money. But it’s not true, it was your lack of confidence, your ill discipline that stopped you placing that trade. Making you inconsistent and unsure of your abilities to earn money as a trader.

Which is why we created our Trading Room…

To Your Consistently Profitable Trading

P.S. What did you think of this Lesson? Please share it with us in the comments below!

Co-Founder and Trading Psychologist at Special FX Academy
Trading Psychology Coach and Certified NLP Coach. It is my belief that trading is 99% Psychological. And it is by understanding and improving your psychology, that you can be a successful trader. Success is a formula that everyone can and should learn.